Variety reports that Selena in talks to star in psychological thriller ‘Dollhouse’.

Selena Gomez is eyeing a starring role in “Dollhouse,” a horror movie set in New York City’s elite fashion scene. She will produce the film, along with Shawn Levy and Dan Cohen of 21 Laps. STXfilms has global rights for “Dollhouse.”

The movie, described as a psychological thriller in the spirit of “Black Swan,” is looking for a director. Newcomer Michael Paisley wrote the screenplay.

“Selena’s involvement is an exciting direction for this project. She is supremely talented as both a star and a producer,” said STXfilms Motion Picture Group chairman Adam Fogelson. “Teaming Selena with Shawn and Dan’s expertise in the horror-thriller genre will elevate ‘Dollhouse’ and we couldn’t be more thrilled by the way this is being developed.” 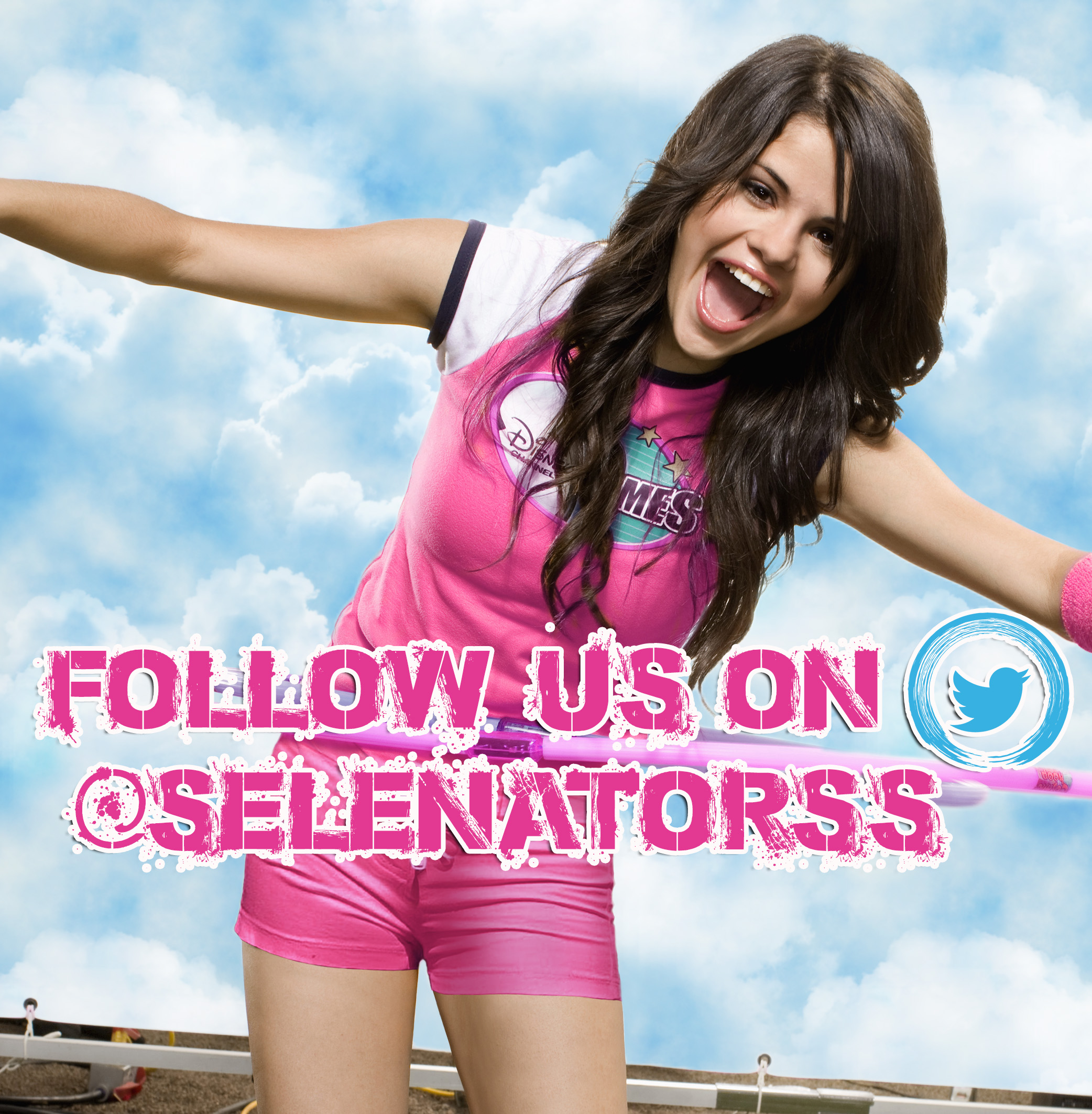 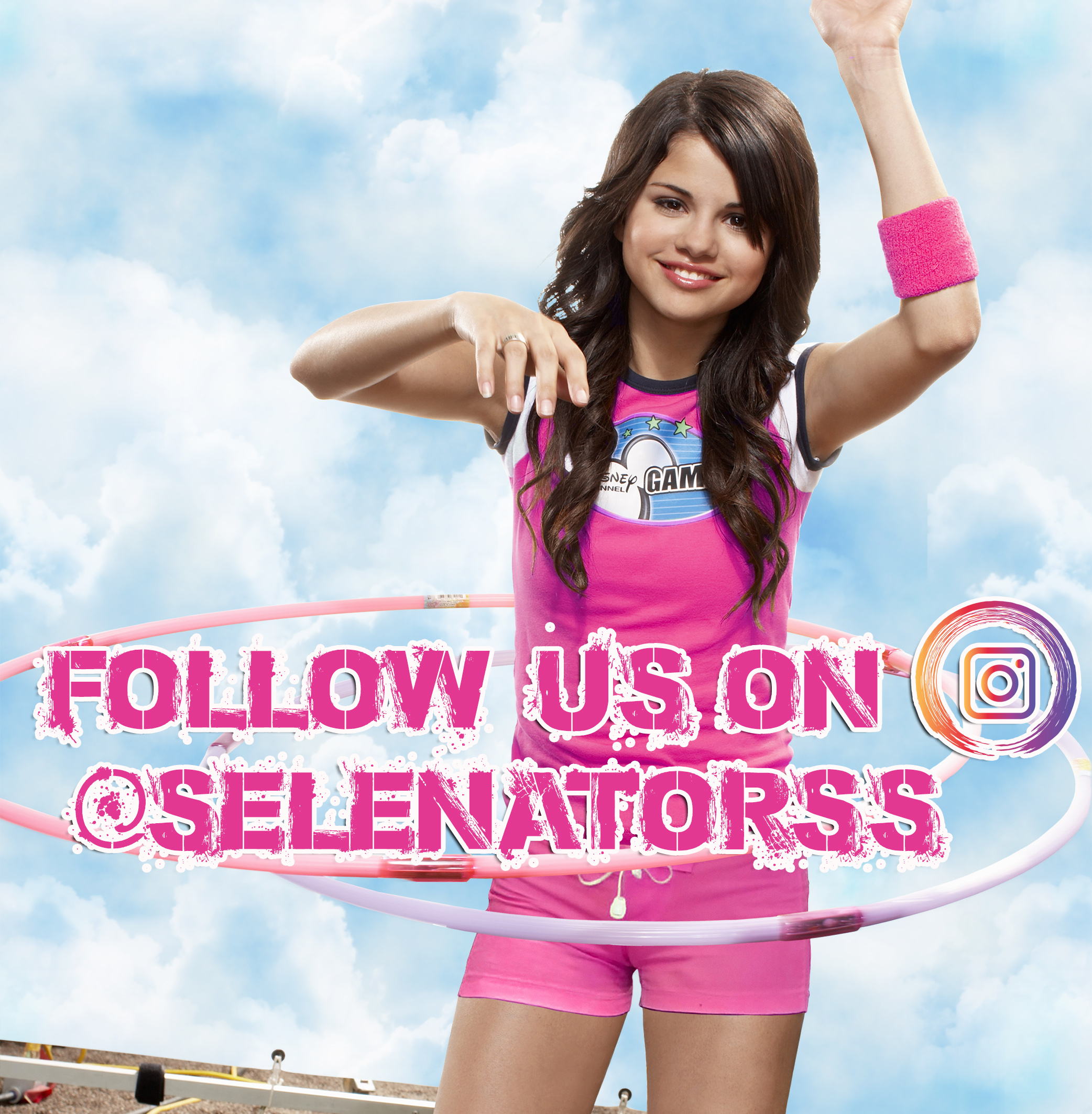