Selena will be honored by the Latin GRAMMY’s as one of “Leading Lady of Entertainment 2020” at the virtual celebration on November 17!

Selena Gomez – chart-topping recording artist, actress, film producer and social activist
Selena Gomez is a singer, actress and producer. As a pop vocalist and recording artist, Gomez has achieved tremendous commercial success, selling more than 145 million singles worldwide and garnering over 25 billion global streams. “Lose You to Love Me,” the first single off her critically acclaimed album Rare, available via Interscope Records, marked a historic moment for the singer as she landed her first No. 1 on the Billboard Hot 100 chart. As an actress, she starred in Harmony Korine’s “Spring Breakers,” the Academy Award-nominated film “The Big Short” opposite Brad Pitt and Ryan Gosling, and “Fundamentals of Caring” alongside Paul Rudd. Gomez also serves as an executive producer of the hit Netflix original series “13 Reasons Why.” She has used her platform to speak out on social causes throughout her career and went on to executive produce the critically acclaimed Netflix docu-series “Living Undocumented,” which created much-needed exposure and discussion regarding the polarizing issue of undocumented people living in the United States. In addition, Gomez serves as executive producer of the new HBO Max cooking show “Selena + Chef” as well as the recently released feature film “Broken Hearts Gallery.” She will also be the executive producer and will star, along with comedy legends Steve Martin and Martin Short, in the upcoming Hulu series “Only Murders in the Building.” 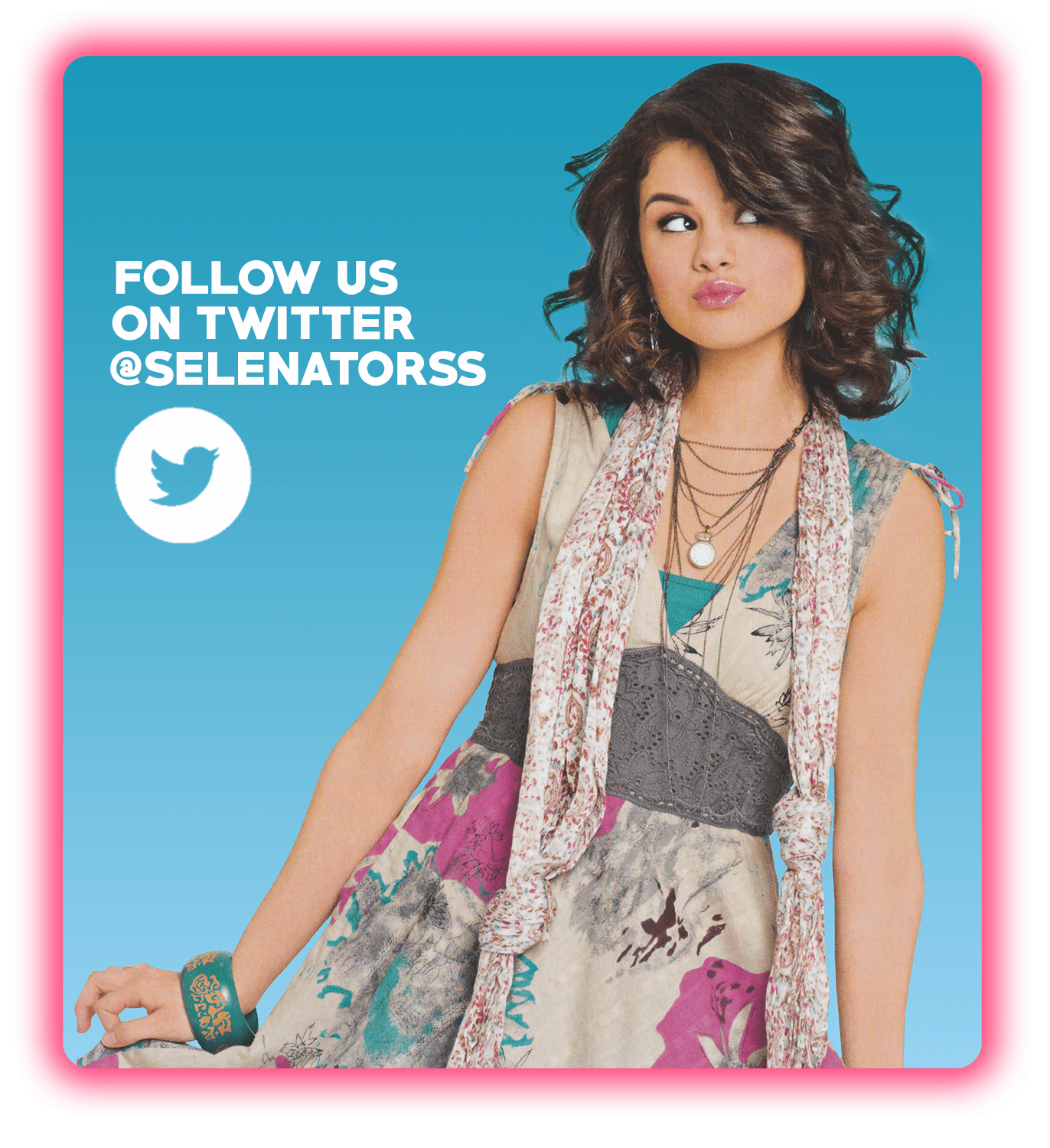 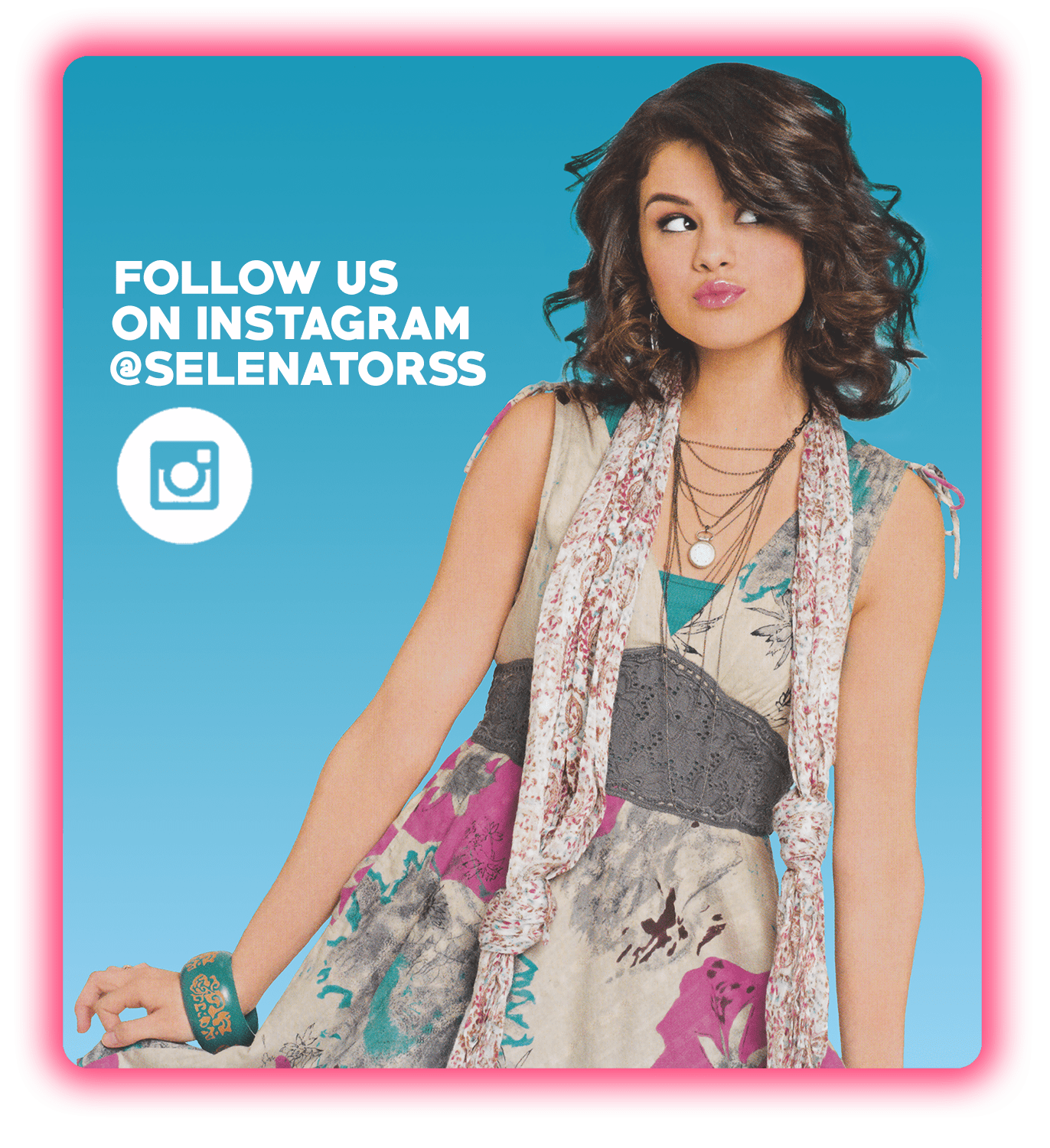